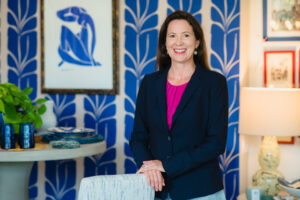 Elizabeth Wright appears in NC and SC federal bankruptcy courts for creditors, and throughout NC and SC in state court for business, creditor, and real property actions 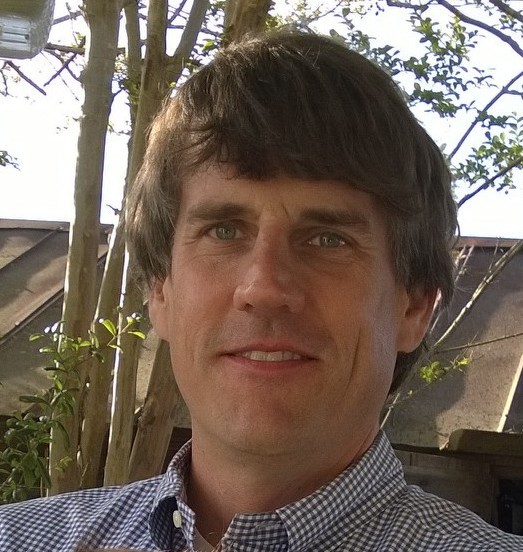 Dru graduated with a B.S. in Economics from the University of Alabama-Birmingham

Counsel of the Carolinas is a law firm in Wilmington, NC. Attorney Elizabeth Wright practices in North Carolina and South Carolina, primarily in the areas surrounding Wilmington and Myrtle Beach.

Counsel of the Carolinas